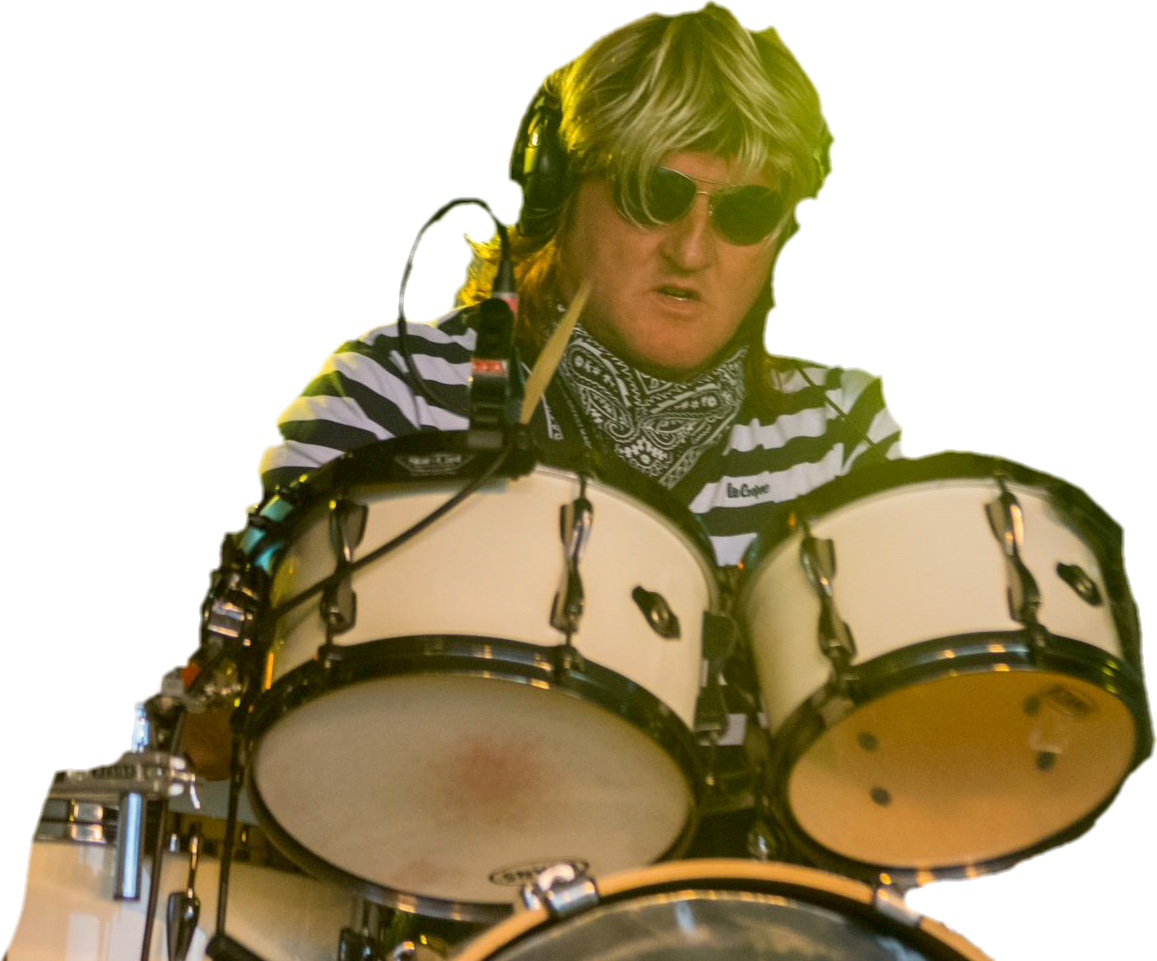 Mark is a highly skilled musician lending his talent to the piano, guitar, and the drums. Taking on the role of one of the most iconic drummers of all time in no mean feat, and Mark believes the most important part is adopting Roger’s iconic drumming style. In order to do this Mark has had to dissect many of the drumming parts to make them sound as authentic as possible. Mark’s drum kit is an almost exact replica of the kit Roger used at Wembley in 1986 and was custom made for him in America. Mark has always been a fan of Roger Taylor and is honoured to play him in Forever Queen. 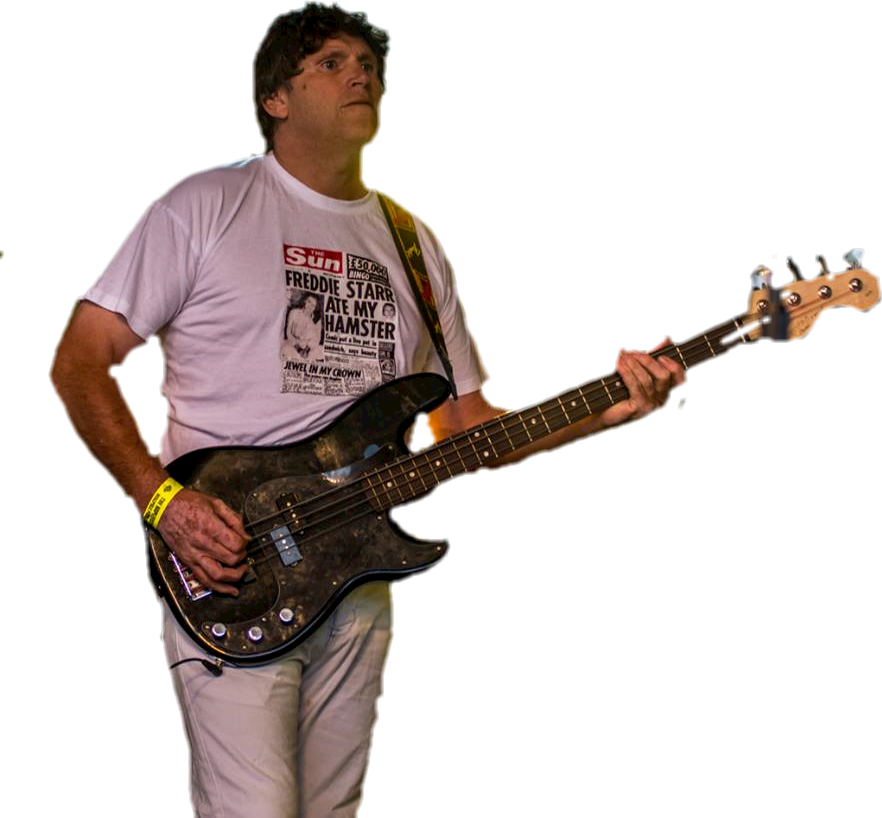 Mark is a very talented bassist and has been playing in bands since 1984. Having previously worked with Mark Mulholland he was first choice to play the role of ‘Deacy’ in Forever Queen. Mark uses the same style of Bass guitar that was used by John, and after many hours of studying him on stage feels he now faithfully recreates his stage positions and mannerisms. So, from hanging out on the drum riser to strutting the stage in his ‘Deacy blues’ Mark truly fulfils the role of John Deacon.

Photo and Bio to be posted very soon. 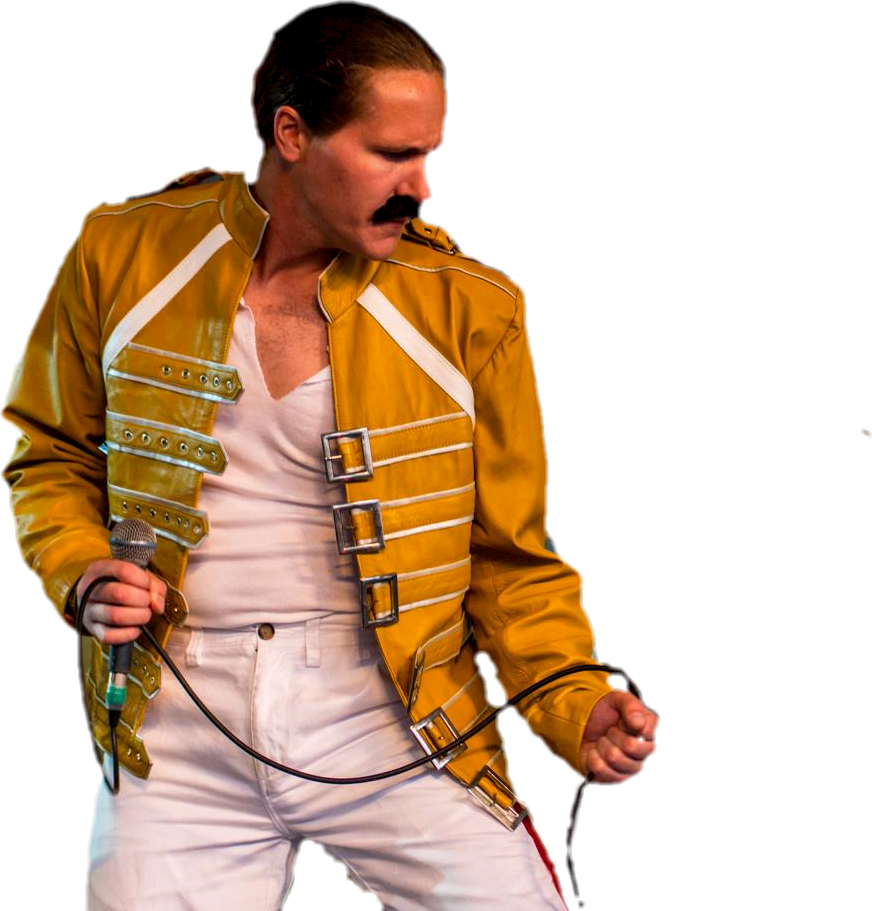 The newest member of Forever Queen, Howard has had no trouble stepping in to Freddie’s shoes. An accomplished musician playing both the piano and guitar, Howard is also a classically trained singer. Playing Freddie isn’t about turning up on stage and singing, he has had to watch countless YouTube videos of what Freddie wore, how he moves, and the things he does and says on stage. It is a great honour for Howard to play Freddie, and one he undertakes with passion and pride.